Mr. Hiroshi Ogura, president of a company called Faith (Link), listed several comments made for the members of Japanese Self-Defense Force on Twitters and other online sources. He expressed his appreciation and respect for them in his article.

I have translated those comments below.
I cannot do anything but showing my respect to them, too.


Members of Self-Defense Force (Jieitai) has been focusing on helping others even if their own families were still missing.


Jieitai prepares warm food for sufferers, and they never eat it. They save it for others and east cold canned rise.


Jieitai provides warm shower to sufferers, and they never take it. The save it for others and take a short water shower in sub-zero outside temperature.


They only take breaks for 3 hours in their 24 hour shift.


I sent an e-mail to my restless husband who is a member of Jieitai, and said, "Are you doing alright? Don't kill yourself." Then I received a response back from him, "Don't f#*k with us. If we don't kill ourselves now, when should we do? Watch your mouth!!"


My friend who is a member of Jieitai sent me an e-mail.
"I find dead bodies each step I make...We check one by one to find a survivor. While we were hearing wail of sirens, our boss said to us, "Everyone, even if all the sufferers around you grabbed you and begged for help, never, ever forget to smile to them! Do no weep!"
Every time sufferers reach their weak mad covered hand to me and said, "Thank you.", I suffered from holding my tears.


An e-mail from my Jieitai friend.
"I found small two deceased bodies. They were at the age of kindergarten, probably brothers. They were holding each other tightly and dead... Our members who have children bent their heads and trembled their shoulders... But we don't cry. Until we succeed to rebuilt this city, our tears mean NOTHING!"


At last, Mr. Ogura concluded with a comment made by a former Japanese prime minister, Shigeru Yoshida, for the graduates of a school for Self-Defense Force.


"You may face the end of the period of Jieitai service without receiving any appreciations and welcoming words from Japanese citizens. I believe it will be a life that receives only criticism and anger from people. I send my sympathies to all of you. However, the time you are welcomed and appreciated will be only when we are attacked by other countries, only when we are facing a terrible disaster and only when our citizens are confused and the country is under chaotic situation. In other words, our citizens are happy when you are not receiving any attentions.


Bear with the upcoming difficulties, please. " 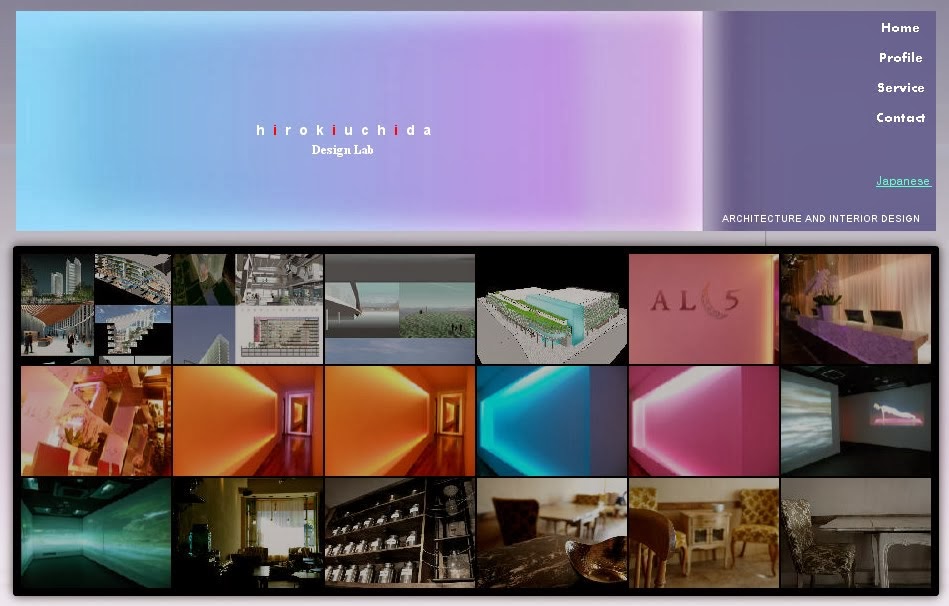 ご相談、お仕事依頼は下記までお気軽にどうぞ。
Please feel free to contact us with any questions and inquiries.

1997
Graduated from The School Of
The Art Institute Of Chicago -
Interior Architecture major.
スクール・オブ・アートインスティチュート・オブ・シカゴ
（シカゴ美術館）
インテリア建築学科卒業